The gift of eucharist

This is only the very beginning of the disciples’ understanding, after all they have seen and heard, of which they have understood matters only according to preconceptions. Later, they will begin to understand, at least, that what Jesus gives them now, and in all things, is himself. Their awareness and acceptance of this gift will gradually bring about a resemblance in love, an identification with him.

Jesus prepares them to receive this gift by coming to them as servant and washing them. He is the embodiment of all that he has taught them. To do as Jesus has done to them is to become his love to each other, to all people. They too will be bread blessed and broken and given and the washing of each others’ feet, in continually renewed thanksgiving.

In ways that cannot ever be pinned down in a single specificity, but will continually find new forms of expression, these acts are themselves the definition of the love that Jesus marks as the sole sign of their discipleship. They will not need to define it further, though they will always try, often because they think that thereby they have reached the fullness of understanding. But what is left for them is not defining but the living and the giving, and for that, they have to leave themselves vulnerable—or in other words, desiring to resemble this love—to all that remains to be revealed. 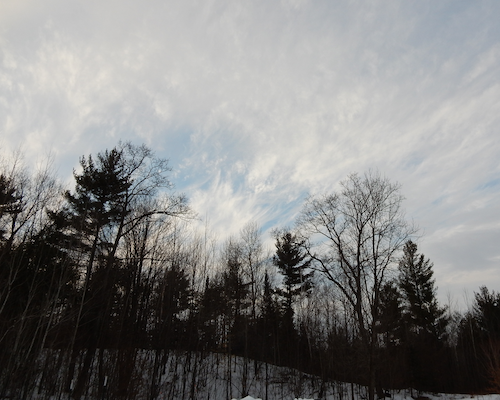