Peace be with you

This morning everyone is running. The disciples had been going about the business of profound grief, but it has been disrupted by Mary’s announcement “they have taken the Lord away.” Something has happened that no one was prepared for.

If it seems quite normal to disciples of later ages that Jesus, having endured torture and execution, should then be found to be alive, none of his followers were attentive to this possibility, and to find his tomb empty, to be met with the news that he was alive again—or alive to an unimaginably greater degree—must have been like waking up on another planet. The first witnesses at the tomb were so frightened by this that at first they said nothing to anyone, despite that they were ordered to speak.

There is no script to follow and to begin to find words for what has happened will bring them to the undoing of all their old understandings and ways of dealing with fear and threat. They will be remade in the image of mercy, the mercy that greets them with “Peace be with you” whether they feel they deserve it or not.

The faith they had in Jesus before was not like what they are invited into now. The new order they had hoped for will be far more than they had imagined. Their faith is in a Love that cannot cease to exist, that cannot be destroyed or changed or compromised in any way even by the most powerful thing they know on earth. With them, we are welcomed into fullness of life. Alleluia! 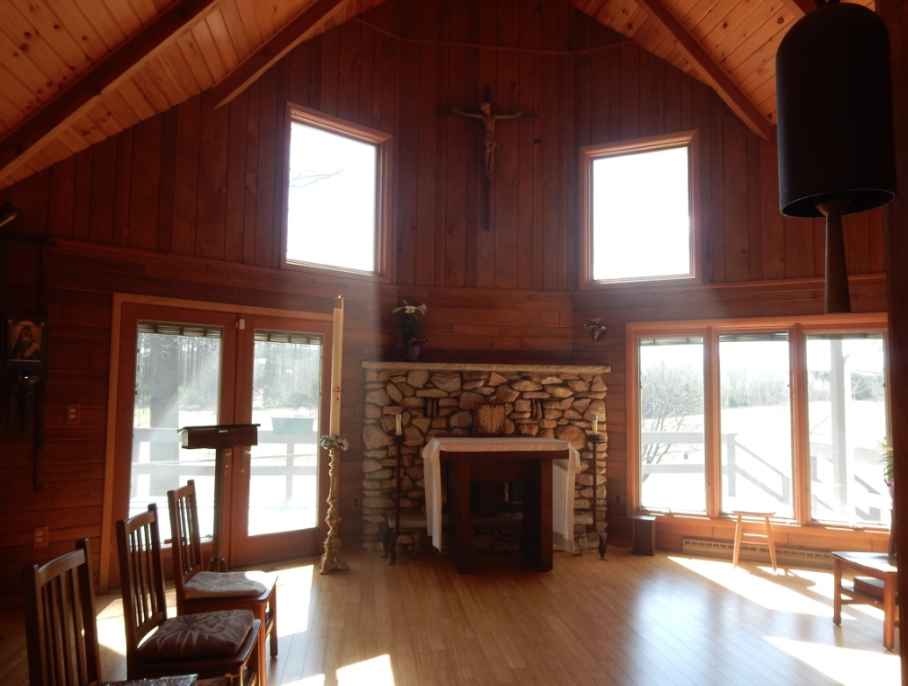