Part of each other

Turn over the rocks of official world history, and a great deal of the slimy stuff underneath would represent the compound, cascading effects of the inability to admit a fault. This is toxic stuff. At a low level it could be merely adolescent, but even though it is only the “little foxes” that are spoiling the vines, the spoiled vines eventually lead to starvation and untold other disasters. Just as with any act of goodwill, there is no act of negligence or injustice that does not ripple outwards and repeat itself.

In Chapter 46 of St Benedict’s Rule, we are offered a simple method of accountability, for the sake of growth into responsibility and freedom, and the building of mutual trust. This is the “satisfaction,” a gesture of admission that we have failed in some way. In modern practice the satisfaction is, generally, even smaller and more discreet than what Benedict prescribed, and often enough nobody else notices it but ourselves. In any event, the offering of this gesture immediately frees us from the temptation to brood over our failure, and releases us to continue trying. The offering of the satisfaction, the claiming of our own fallibility and our offering of amends, has the added benefits of obviating anyone’s temptation to judge us for a failing they may have witnessed, and of witnessing to the community that we live in trust of each other.

So here we have these chapters of grace, inviting us to truthful self-knowledge and compunction (something about which Julian has a lot to say), to assist us to admit our communal or liturgical faults, however slight, and to make amends. The key word in this chapter is “negligence”, which is a particularly pestiferous form of self-absorption. So if one should find oneself at fault again but deeply annoyed at having to make the small satisfaction Yet Another Time, tempted to let it pass without acknowledgement, that is the time to do it quickly and take the opportunity for immediate spiritual first aid. 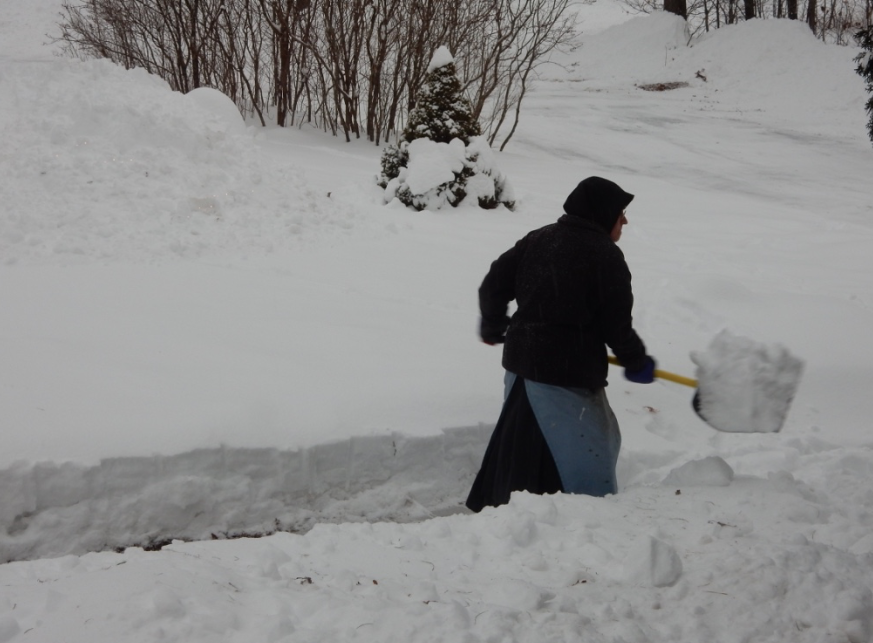