Julian left a written account of her encounter with Jesus, whom she already recognized as Messiah. But Jesus did not make everything clear to her. Instead, as though to explain everything, he said, “Lo how I love thee,” and this became the inescapable singularity toward which all else in the Revelations, including Adam, fell.

The purpose of this revelation, as Julian understood it, was instruction in love, but she saw this instruction in very specific terms. They were given in order to know God; to know ourselves, what we are in Him in nature and grace; and to know humbly what we ourselves are as regards our sin and our weakness. Because God is unfailingly at work in all things and to be like Him perfectly is the ultimate goal of existence, the journey from an incompletion that cannot fail to fail, to an ultimate completion that has perfect freedom to love and does nothing else, appears uncertain only from the side of humanity. What Julian understands most from what she is shown is that it is not for her to understand everything, but to trust.

Julian did not make everything clear, either, she could not. What she did in response, and asks of those who follow her as well, is to believe in this Love as the primary absolute, to live as if it matters, as if it were the only thing that matters. She wants for the reader to say, “It is no longer because of what you said that we believe, for we by faith have heard him ourselves. We are convinced that His Love is the only thing that matters, and we are going to live like we believe it.” 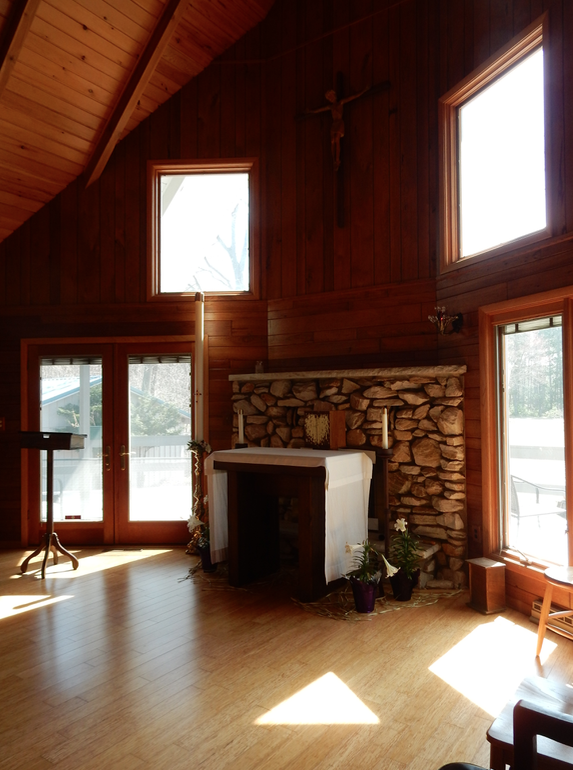