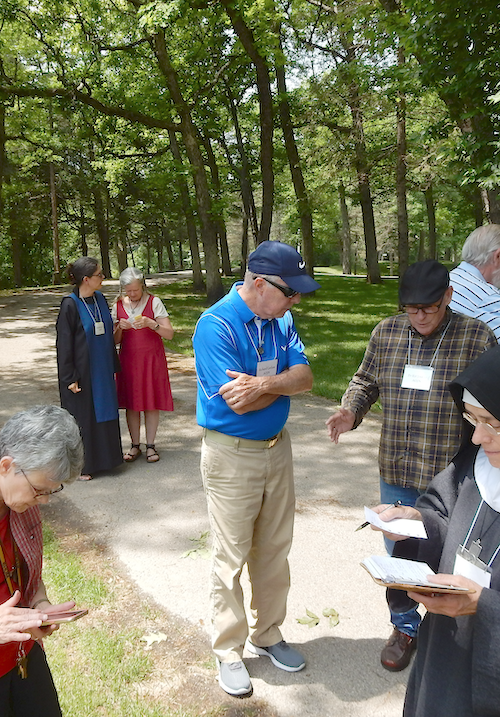 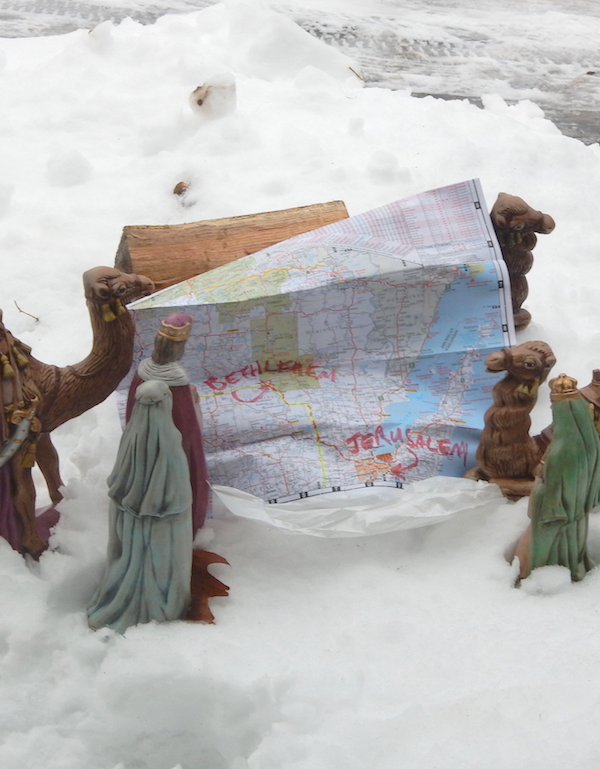 The Friends of Julian UK

Light for the Journey

Julian of Norwich: Her Showing and its Contexts

Julian of Norwich: An Essay on her Spirituality

The organization that purchased our Waukesha property.

Programs for those aged 21-29 desiring to follow Jesus in temporary intentional communities of service, justice, and prayer

Conference of Anglican Religious Orders in the Americas

The umbrella organization for intentional Christian communities of the Episcopal Church

A religious order of hermits in the Episcopal Church

Religious communities in the Anglican Communion

The Archbishop of Canterbury